About the Collins Family 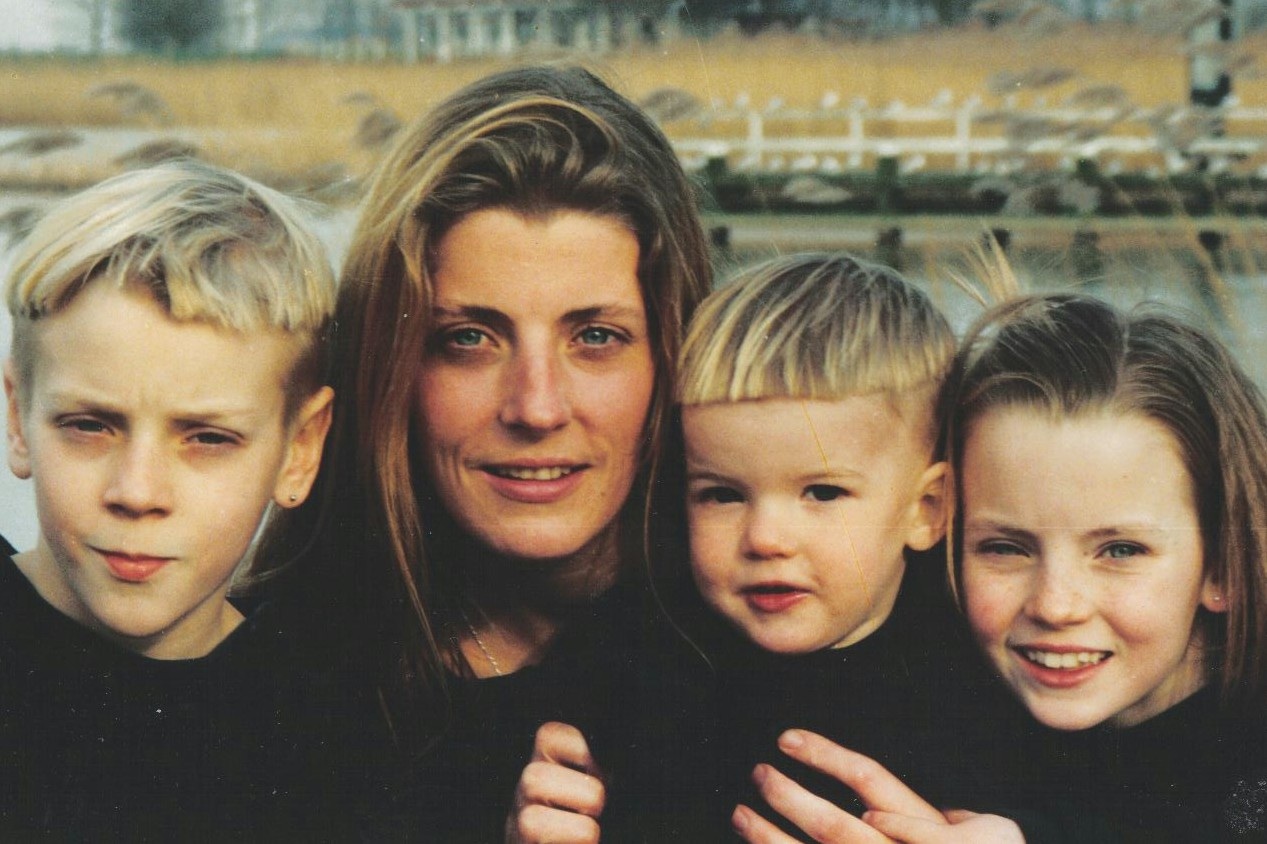 Holly Collins didn’t want to run away. In fact, she put it off until she could not live with herself unless she protected her children. She KNEW these children she so loved were being abused while in the custody of their father. They told her. They told the court supervisors. They told the guardian ad litem. But the Minnesota family court gave the father custody anyway.

“I just thought if you told the truth, you know, you would be believed. I always just told the kids, just tell the truth, so when the court didn’t believe us, I started going through all of our records.”

Holly had records of legal documents, medical reports, as well as pictures the children drew which clearly showed abuse.

No Way Out But One explores how Holly, a battered woman lost custody of her children. After a judge gave her ex-husband full custody, it’s easy to see how Holly would have been desperate.

It is important to acknowledge that kidnapping is crime. And the legal consequences for those convicted of kidnapping charges can be grave indeed. Holly will also be the first to tell you that their life on the run was hard on everyone. And she is aware that in a post-9/11 world of increased airport security, she and her children would never have made it out of the country. But to this day, Holly says her biggest regret was waiting as long as she did to take her children and run. She has other regrets of course. But then, just ask her to tell you about her children – all of them – and her face lights up.

Jennifer Collins was the early inspiration for this documentary. Garland and Barry heard her speak at the Battered Mothers Custody Conference in 2009. Barry’s article was published in E Pluribus Media.

Jennifer’s story, her memories, were so moving and so powerful plans were made shortly thereafter to begin work on a documentary.

Jennifer speaks in No Way Out But One of going to supervised visitation to see her mother after the court gave her father full custody.

Jennifer was in elementary school at the time.

Today, Jennifer is the Executive Director of Courageous Kids, which helps other children who have been abused speak about their abuse so that they can begin to change the system.

Jennifer’s blog has details, facts, and pictures about her experience of abuse, being on the run, living at the refugee center, and speaking about her life today and some of the challenges she still faces.

Zachary spoke out for the first time at the Battered Mothers Custody Conference in 2011.

“I would like to say that never since we left did I feel like I was kidnapped. Actually when I kid I thought it was quite ridiculous when we heard that they were charging my mom for kidnapping her own children. Taking them away from an abusive father….it seemed completely ludicrous to me. That’s one thing I’d like to get clear.”