In 1994 Holly Collins became an international fugitive when she grabbed her three children and went on the run. It all happened because a family court had ignored Holly’s charges, the children’s pleas, Holly’s broken nose, Zackary’s fractured skull, and other medical evidence of domestic violence. The family court in Minnesota gave full custody of Zackary and Jennifer to Holly’s ex-husband. It was at that point that Holly came to believe she and the children had No Way Out But One.

In what has become an incredible saga, Holly eventually fled the United States. For awhile, she lived beneath the radar, hiding on Indian Reservations, in Mexico and Guatemala. With three children and no passports,incredibly, she made it to Amsterdam where she blurted out a plea for asylum. The fact that she was fleeing domestic violence and would not be protected if she were returned to the US seemed ridiculous at first. But Holly had come armed with documents – legal and medical. At first, she and her children were treated as refugees, living in a refugee center with other poor souls fleeing violence torn hell-holes from around the world. Living shoulder to shoulder with people learning to use indoor plumbing for the first time in their lives, Holly and her kids made the best of it. At least they were safe.

Holly became the first U. S. citizen to be granted asylum by the government of Netherlands. She lived a quiet, low profile life for the next 14 years, until the FBI agents came calling. Hoping to return Holly to the United States to face kidnapping charges, they interviewed her now grown children. Jennifer and Zackary told the agents that far from being their kidnapper, their mother was their savior and their hero.

Eventually, all charges against Holly were dropped, save one: contempt of court. Holly readily acknowledged that after all she and the children had been through, she did indeed harbor “contempt of court.” 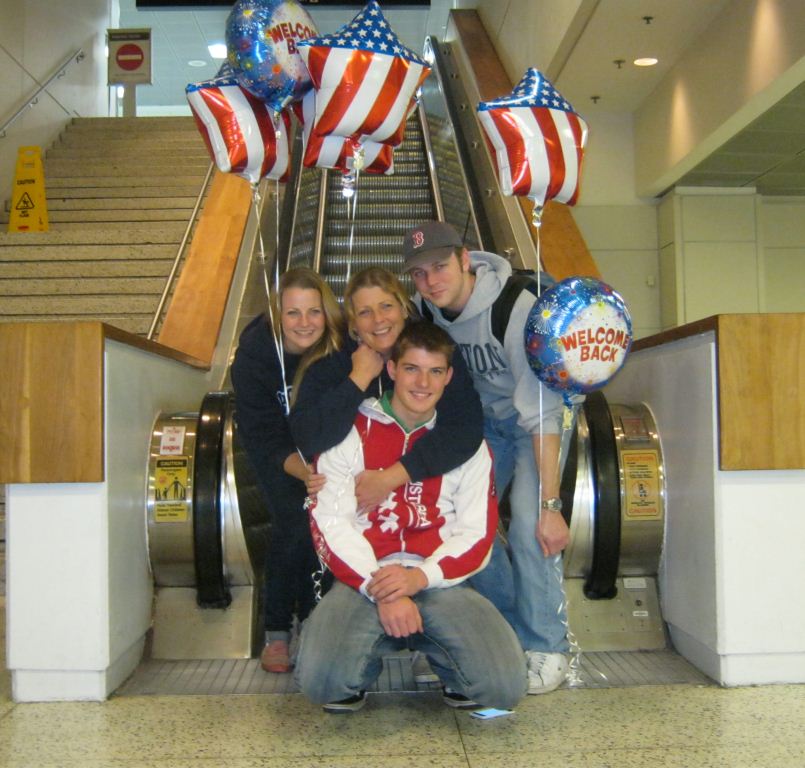 In September of 2011, Holly and her children returned to North America.